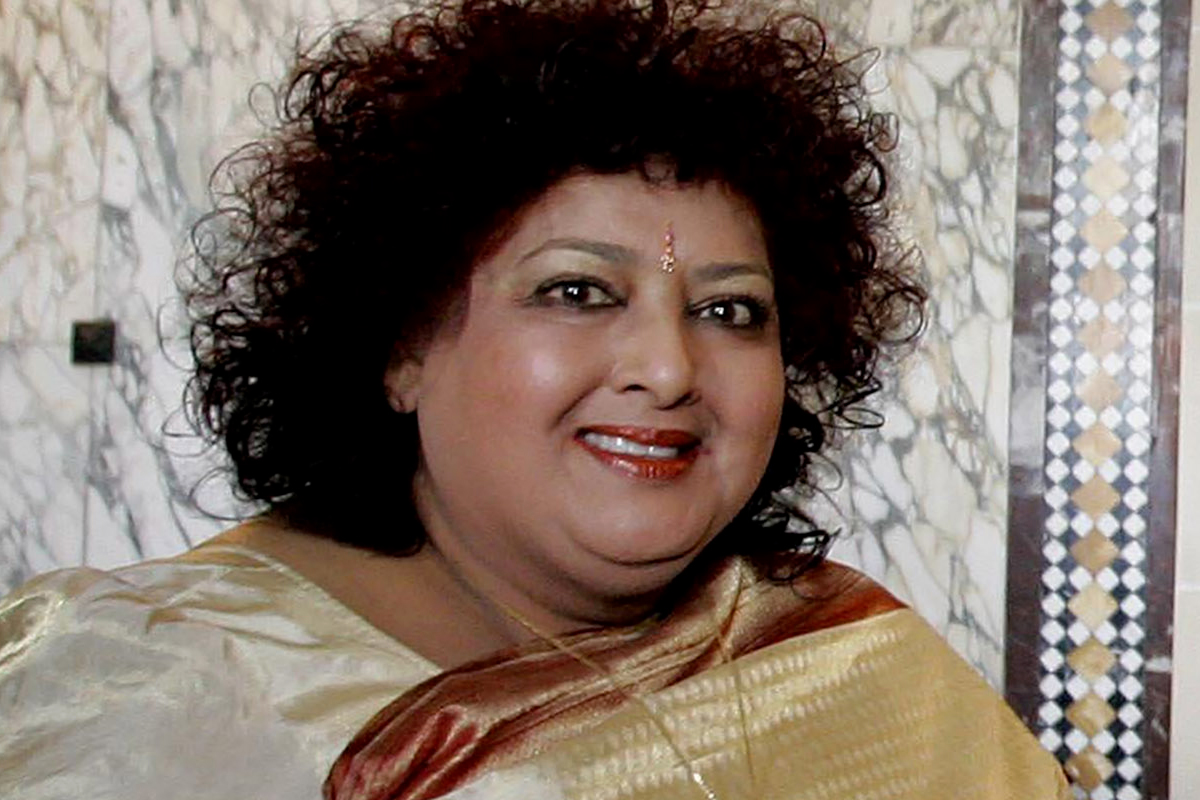 The Centre for Human Rights, Faculty of Law, University of Pretoria, is saddened by the passing of Devikarani Priscilla Jana, anti-apartheid activist and giant of South African human rights law, on 10 October 2020.

Jana was born in December 1943 in Natal, South Africa, into a middle-class Indian family. Her father was an anti-apartheid activist and she grew up whilst very aware of the social injustices that were occurring in the country. She spent her entire life fighting injustices and breaking down barriers. Jana was the only female in her class when she studied law at the University College for Indians in Salisbury island in Durban.

In 1974, she obtained a law degree and upon completion of her articles, started to dedicate her life to the anti-apartheid struggle. As a human rights lawyer, she represented various political prisoners, including former President Nelson Mandela who spent twenty-seven years in prison for fighting against the apartheid system. She was a member of an ANC underground cell, which subsequently led to her being banned by the National Party government in 1980.

Fondly known as ‘the people’s lawyer’, Jana played a vital role in the freedom struggle in South Africa. “My entire adult life has been dedicated to dismantling the apartheid system and attempting to replace it with something wholesome and good for all South Africans. I cannot regret one minute of it.”

She was truly a pivotal figure in South Africa’s freedom struggle and dedicated her life to fighting against oppression, for equality and for equal opportunity. When South Africa became a democratic country, she understood that there was still a great deal of work to be done to achieve equality.

The Centre for Human Rights, founded during the apartheid era with the aim of fighting inequality, would like to honour Priscilla Jana for her role during the struggle for freedom and her continued dedication to the fight for equality.

A true giant has fallen. But rest assured: her vehement fight against injustice and systems of inequality was not in vain. Sincere condolences to her family and friends.

Sabeeha Majid
Intern: Disability Rights Unit
Centre for Human Rights
University of Pretoria
This email address is being protected from spambots. You need JavaScript enabled to view it.